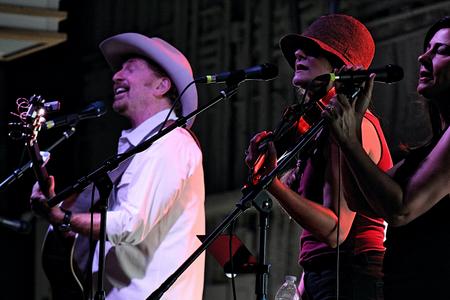 A Tribute To the Music of JOHN DENVER

Chris Collins and Boulder Canyon have toured the country together delighting audiences with their talent, warmth and humor.  Collins and some of the

original artists of Boulder Canyon originally met in Aspen, Colorado at the largest annual celebration of John Denver’s life and music.    Since that first initial

meeting, Collins and Boulder Canyon have gone on to tour from coast to coast

to pay tribute to the music of John Denver.  Although you may detect some

similarities in voice and appearance, Chris Collins brings amazing energy to the

stage as an award-winning singer, songwriter and entertainer.  The fantastic

on lead guitar, Mark Nelson on percussion, Alexander Mitchell on

mandolin/fiddle, and Bill Powell on keyboards.  The band has been playing

to much acclaim from audiences in theaters from coast to coast, including

breaking a theater record for the largest audience ever to attend an event.

Collins and Boulder Canyon are not an impersonation act, but seek to honor 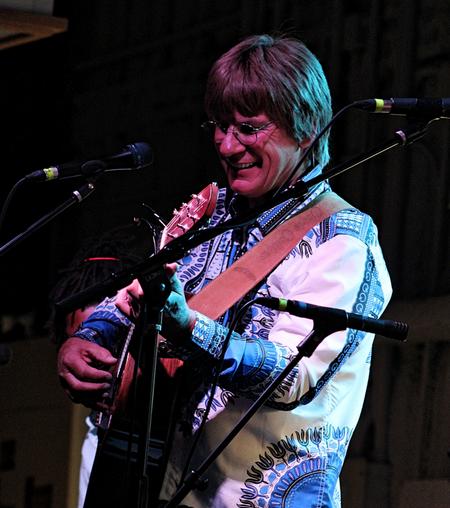 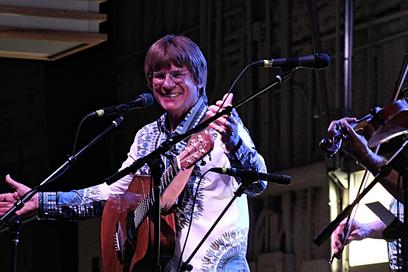 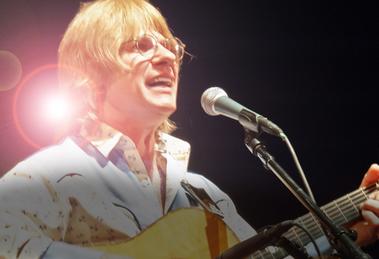 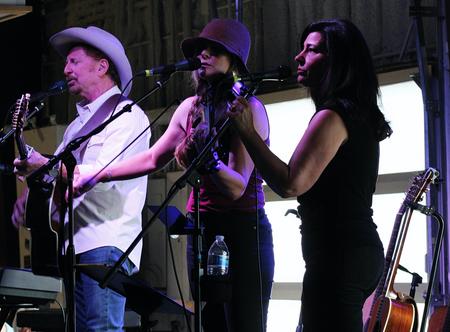 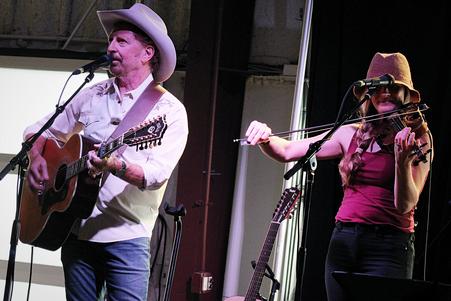 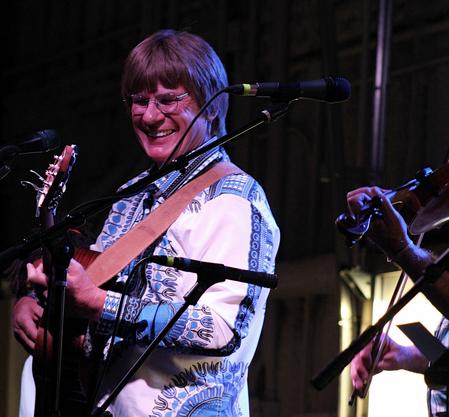 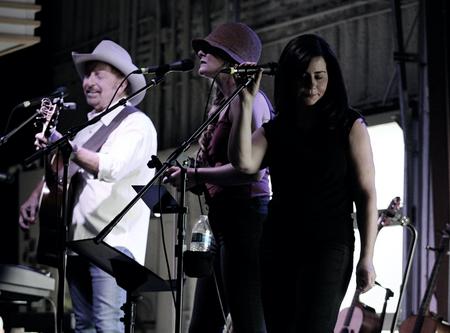