“Darrell Scott immerses himself in his art.
​His ability to erase the line between stage and seats is unparalleled” 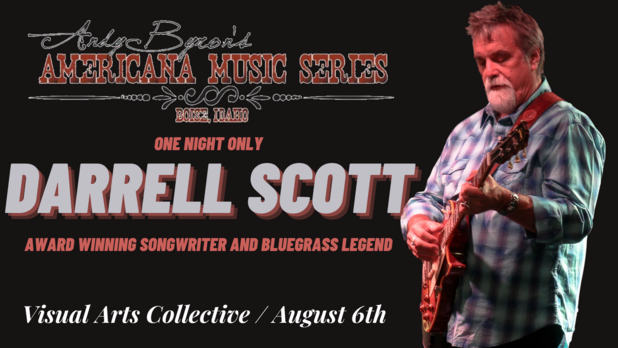 One Night Only with
DARRELL SCOTT 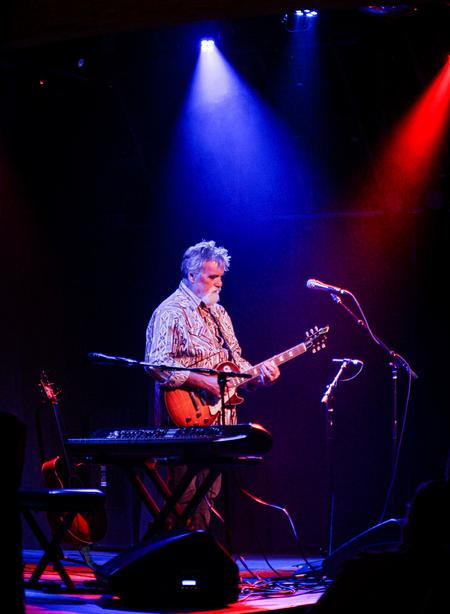 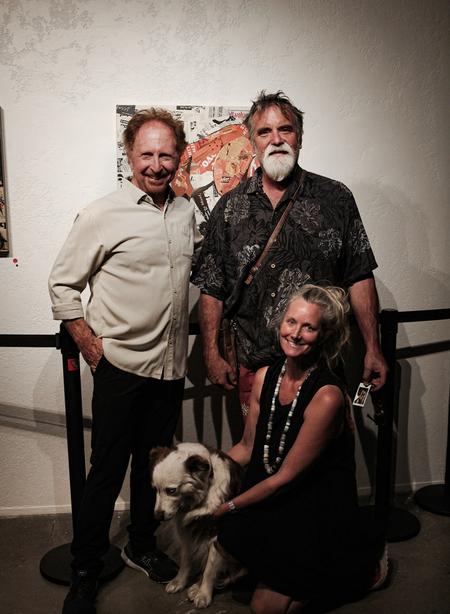 Writing hit after hit, Scott, a legend in the bluegrass world has collaborated with Robert Plant, Steve Earle, Emmylou Harris, Guy Clark,  Mary Gauthier, and many others. Songs by Darrell Scott have been covered by The Chicks, Brad Paisley, Travis Tritt, Faith Hill, Beyoncé, Alan Jackson and more.
With hits like these, this is a guaranteed night of amazing music!
You'll Never Leave Harlan Alive" / "Long Time Gone"  / "It's a Great Day to Be Alive" / "We've Got Nothing But Love to Prove"
Darrell Scott often sings as if his life depends on it. When those hands of his make their way across the strings and fretboard, there is palpable loss of air in the theater.
After extensively touring with the Zac Brown Band, these days find him roaming his Tennessee wilderness, often leading songwriting workshops to help people tell their own truths with their stories, and is as busy as always writing, producing, performing.

​We were THRILLED to celebrate Darrell's birthday with him, see photos below!