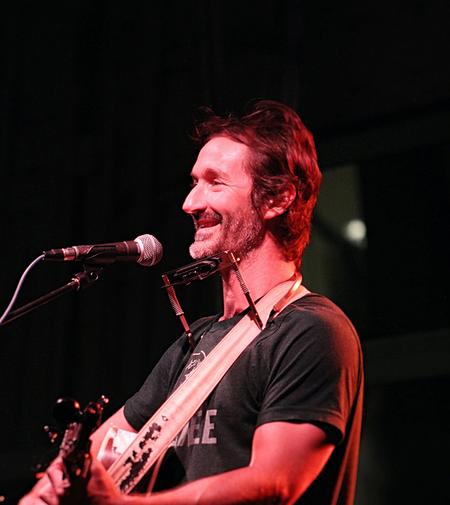 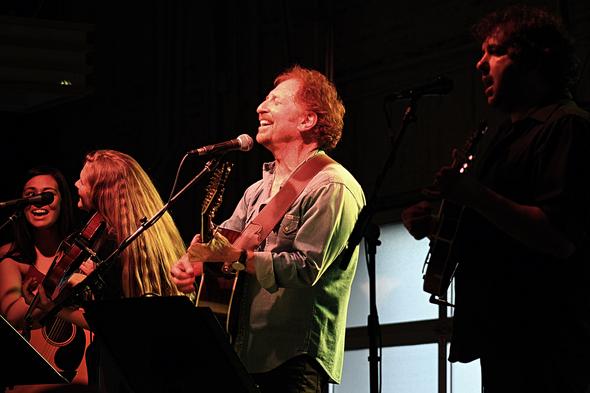 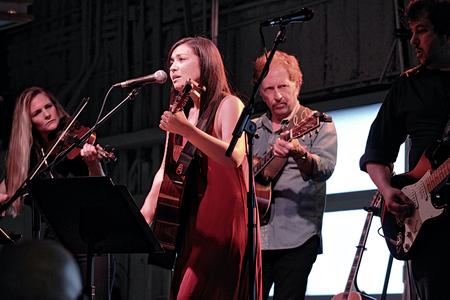 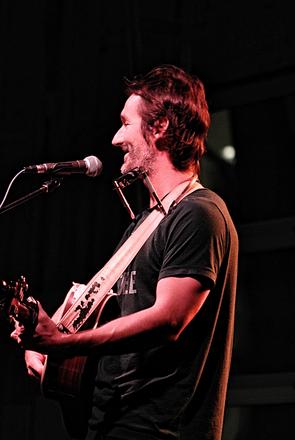 Back by popular demand after his SOLD OUT show last May, Griffin House returns to Cinder Winery in 2019!

Griffin House was born and raised in Springfield, Ohio. He picked up the guitar when he was 18, started writing songs right away, and within a couple years started making records and performing live.

In August 2004, House was featured on the CBS Sunday Morning show, music journalist Bill Flanagan (MTV/VH1) raved about Lost and Found (House's first nationally released record), putting the newcomer on his short list of the best emerging songwriters in the U.S. "I bought House's CD after a show in New York City," said Flanagan, "and this never happens: I took it home and must have listened to it 20 times that weekend. I was knocked out.

Several self-released albums followed, and in 2008 House released Flying Upside Down, produced by Jeff Trott and featuring Mike Campbell and Benmont Tench. House has toured extensively, opening for the Cranberries, Josh Ritter, John Mellencamp, Ron Sexsmith, Patti Scialfa, Mat Kearney, and many more. These days House tours the United States both solo-acoustic and with a band headlining his own shows. 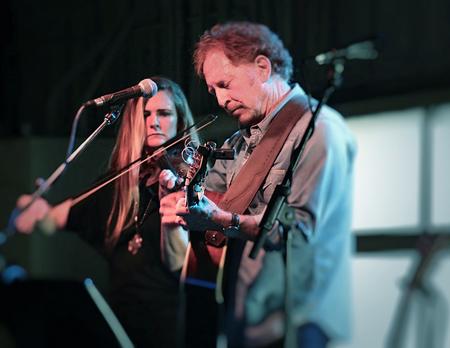 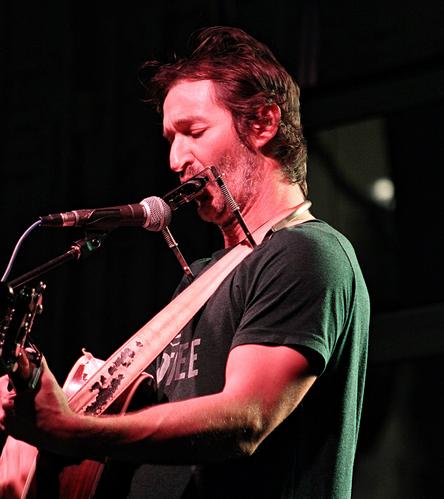 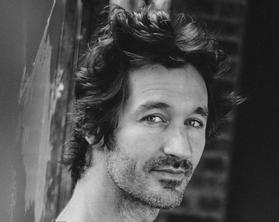