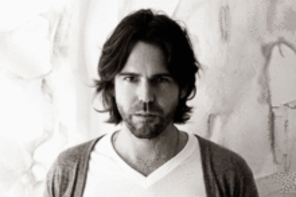 "one of the most consistently eloquent and pleasing singer / songwriters on the scene. Indeed, his brand of musical melancholy is so specific and evocative that, sometimes, listening through his catalog is the only way to survive a moment or a day."
- No Depression - 2014

"an organic record, executed with precision and feeling... possessed of a coherent musical vision and emotional resonance that stands above the crowd. T Bone Burnett would be likely to give this one a nod."
- Minor 7th - 2014

"...The Mighty Storm, his fifth album, recorded in Nashville, is a wondrous, poetic collection of enchanting songs"
- Entertainment Realm Blog - 2014