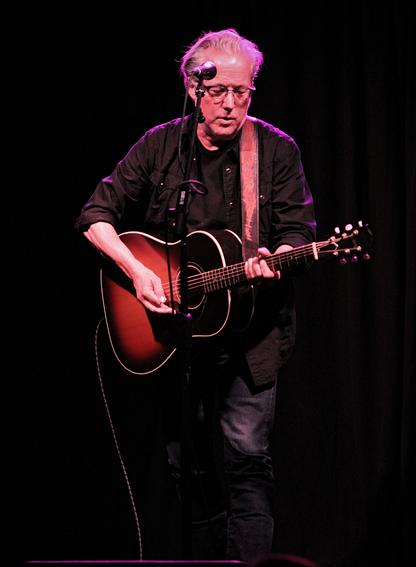 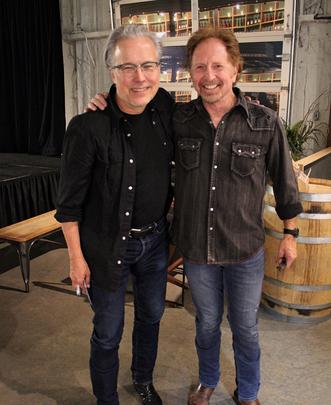 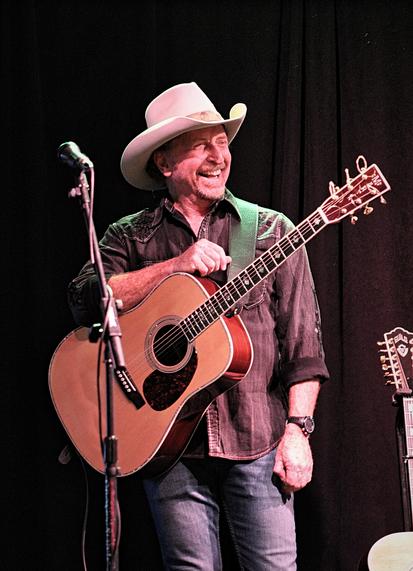 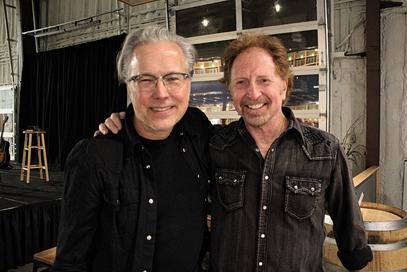 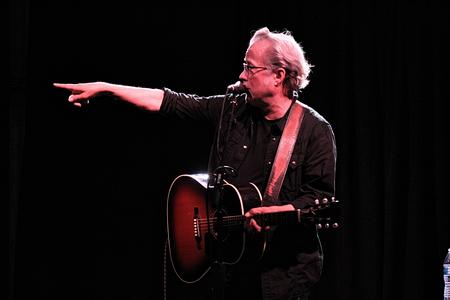 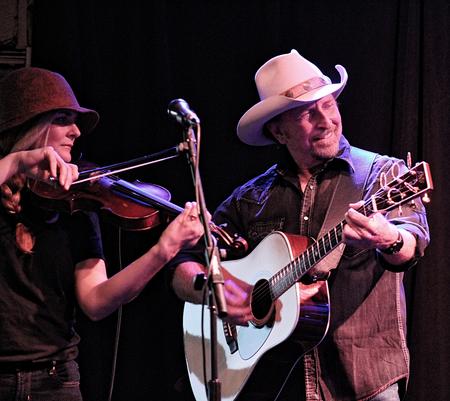 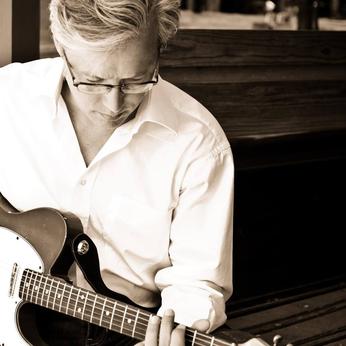 FEATURING HITS SUCH AS “NOBODY WINS” AND “JUST CALL ME LONESOME”

Country singer-songwriter Radney Foster has penned hits for such giants as Sara Evans and Keith Urban, but nothing beats seeing the talented songsmith perform his own material.
As a young musician straight out of Texas, Radney Foster spent the lengthy drives in between tour stops reading the likes of John Steinbeck, Larry McMurtry, and Harper Lee. Over 30 years of artist cuts later, there is no question that he himself is an established storyteller. Whether it's navigating the ever-changing music industry or battling a sudden, terrifying illness Foster definitely has a story to tell.

Born in Del Rio, TX, Radney was inspired by his fingerpicking father to take up the guitar at age 12. He enrolled in the University of the South after high school but dropped out in 1979 to move to Nashville and pursue a career as a songwriter. In 1985 he had his first hit with "Since I Found You", a song he co-wrote with Bill Lloyd for the band Sweethearts of the Rodeo. The songwriting duo made their debut the following year as Foster & Lloyd, racking up nine singles on the country charts before parting ways to pursue solo careers in 1990. Foster's solo debut Del Rio, TX 1959 surfaced just a few years later, landing at No. 11 on Billboard's Heatseekers Albums chart and establishing him as a star in his own right. Since then he's been a ubiquitous chart presence, landing more than a dozen singles on the Hot Country Songs chart and touring extensively throughout the US.