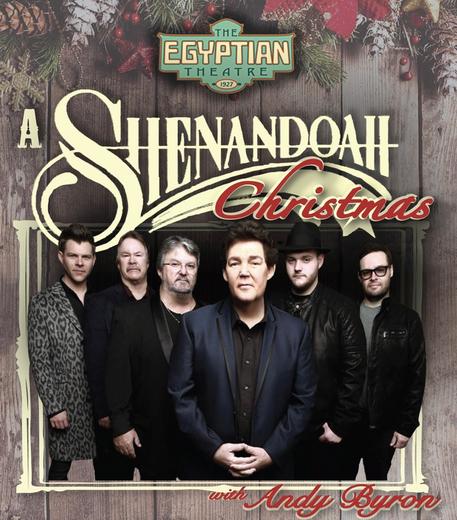 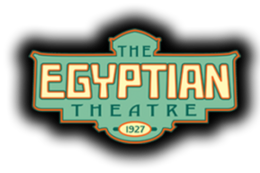 When country music lovers talk about the greatest groups in the genre, SHENANDOAH is always at the forefront of any discussion. Fueled by Marty Raybon’s distinctive vocals and the band’s skilled musicianship, Shenandoah became well known for delivering such hits as “Two Dozen Roses”, “Church on Cumberland Road” and “Next to You, Next to Me” as well as such achingly beautiful classics as “I Want to be Loved Like That” and the Grammy winning “Somewhere in the Vicinity of the Heart” duet with Alison Krauss. The boys from Muscle Shoals have left a potent legacy in country music with more than 300 million streams, over 8 million combined album sales, and 13 No. 1 radio singles over the course of more than three decades.

Join us as SHENANDOAH shares their greatest hits and holiday classics, a night that is guaranteed to kick start your holiday spirit!

​​
A SHENANDOAH
Christmas
​With Andy Byron