Her strong, supple voice and straightforward style were a clarion call for country fans looking for music with meaning. Songs like “Aces,” “Drive South,” “Someday Soon,” “Outbound Plane” and “Letting Go” soon took her to the top of the country music charts. Along the way she won raves from critics and her peers in all genres. She won the Country Music Association’s Horizon Award in 1992 and album of the Year Award in 1994, ASCAP country and pop awards for her songwriting and in 2005 a Grammy for her contribution to the Best Folk Album, Beautiful Dreamer, and the Songs of Stephen Foster. 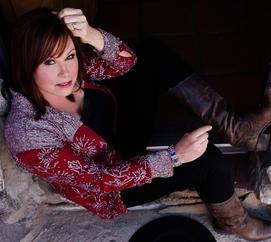