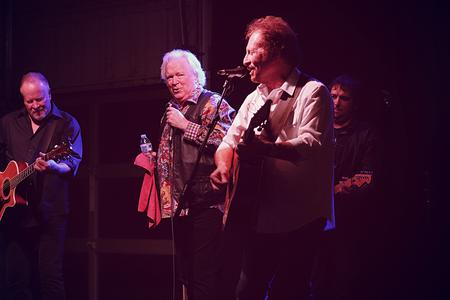 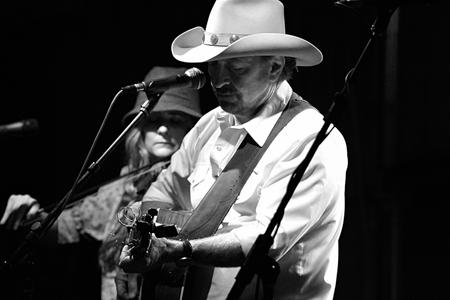 Support: With Andy Byron
​Doors at 7pm, show at 8pm

Come spend an evening with #1 HIT COUNTRY/SOUL/GOSPEL SINGER, SONGWRITER, GRAMMY NOMINATED & CMA AWARD WINNER, T. GRAHAM BROWN.
Browns initial entry to Country Radio was the sad and soulful "Drowning In Memories". That Top-40 single helped him to establish himself, and by the winter of 1986, he had warmed up to audiences with the bluesy hit "I TELL IT LIKE IT USED TO BE". Other hits quickly followed, with his first self-penned release, "HELL & HIGH WATER", which became his first #1 song. "I WISH THAT I COULD HURT THAT WAY AGAIN" and "DON'T GO TO STRANGERS" were the next releases, which all became chart-toppers.
It's been 35 YEARS OF HITS for T. GRAHAM BROWN, a career that has put him on the Grand Ole Opry stage over 100 times.  He's collaborated with THE BEACH BOYS, GEORGE JONES, VINCE GILL, TANYA TUCKER, THE OAK RIDGE BOYS, MICHAEL MCDONALD and...LEON RUSSELL among many others. 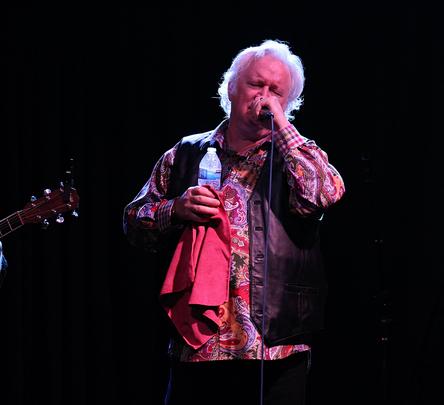 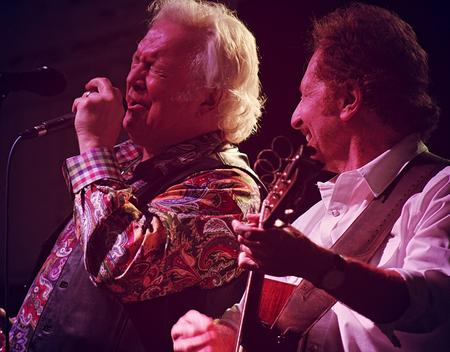 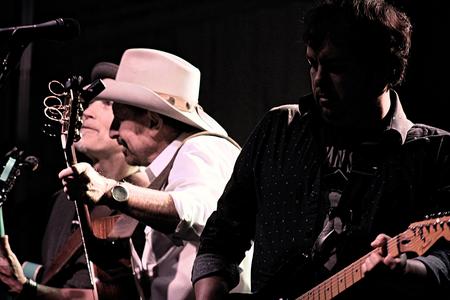 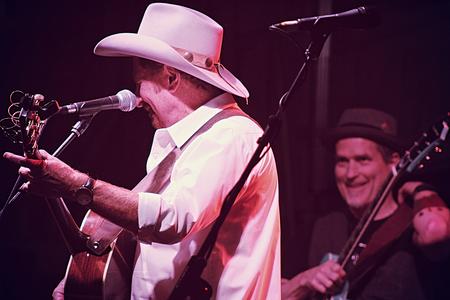 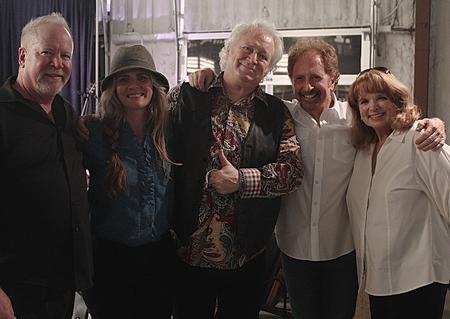 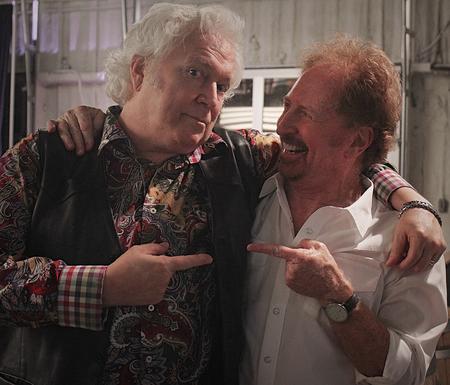